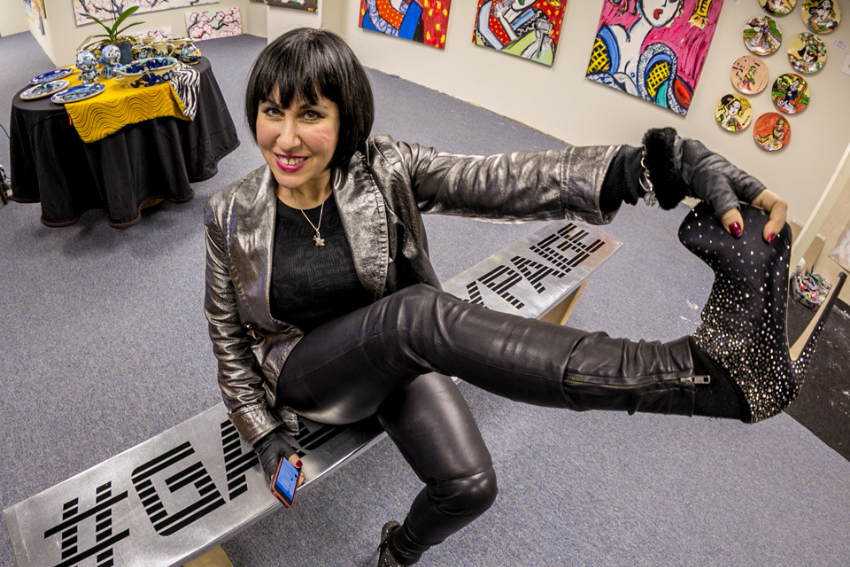 Paige Dansinger steps out of the real world in order to enhance it. Through Virtual Reality, she designs full-fledged museums, advocates for resilience, and refashions art pieces. But these technological innovations are not stand-alone efforts but collaborative ones. After all, Paige says that when you draw together, you are creating the foundation for a better world.

Connecting the World Through VR

Nearly a decade before Paige Dansinger was recognized by Facebook as one of the Top 117 Global Community Leaders (2018-2019), she was merely a Draw Something app user hoping to captivate the creative technology community through simple yet powerful PR moves.

On social media, Paige would tag big museums like The Getty and Guggenheim in posts that showcased her own renditions of their art pieces. These connections ultimately gave her a platform to instill resilience through art and technology.

For Paige’s first VR project in 2016, she created a virtual garden called Purple Flower Survivors, an exhibit dedicated to those impacted by domestic violence.

When you glimpse behind the scenes at how Paige creates her virtual worlds, you may find scratched design concepts and beginning prototypes, but what lies within is an inspiring story waiting to be told.

Paige says that sharing the process is equally as important as the finished product. While this works as a fantastic PR and social media strategy, she advises not to go overboard with details. Think of it this way. When you’re studying for an exam, you only highlight what’s important in the textbook. And the same goes for PR storytelling.

Popping the ‘COVID Bubble’ with VR

In 2019, Paige Dansinger was recruited to be part of Facebook Horizons, where she learned how to create animated and interactive social media worlds. When COVID-19 hit shortly after, she used these tools to create Better World Museum. Through virtual gardens, pizza rooms, and other recreational spaces, she developed environments for individuals to connect and hang out without fear of contracting the virus.

Building a Strong and Recognizable Brand

The Golden Arches. A swoosh. Red pigtails. These are logos from some of the most recognizable brands in the world. Each one holds a powerful visual element that is even familiar to most toddlers.

Paige’s avatar is not only her virtual identity but also her brand. She says that people have come up to her at events already knowing exactly who she was because of how similar she looks to her avatar. Not only is that excellent personal branding but just goes to show that creativity and talent go a long way.

Paige is all-in when it comes to sharing her VR projects with the world. You can find her on Instagram at @paigedansinger, @betterworldmuseum, and @museumdraw. And be sure to explore her website. 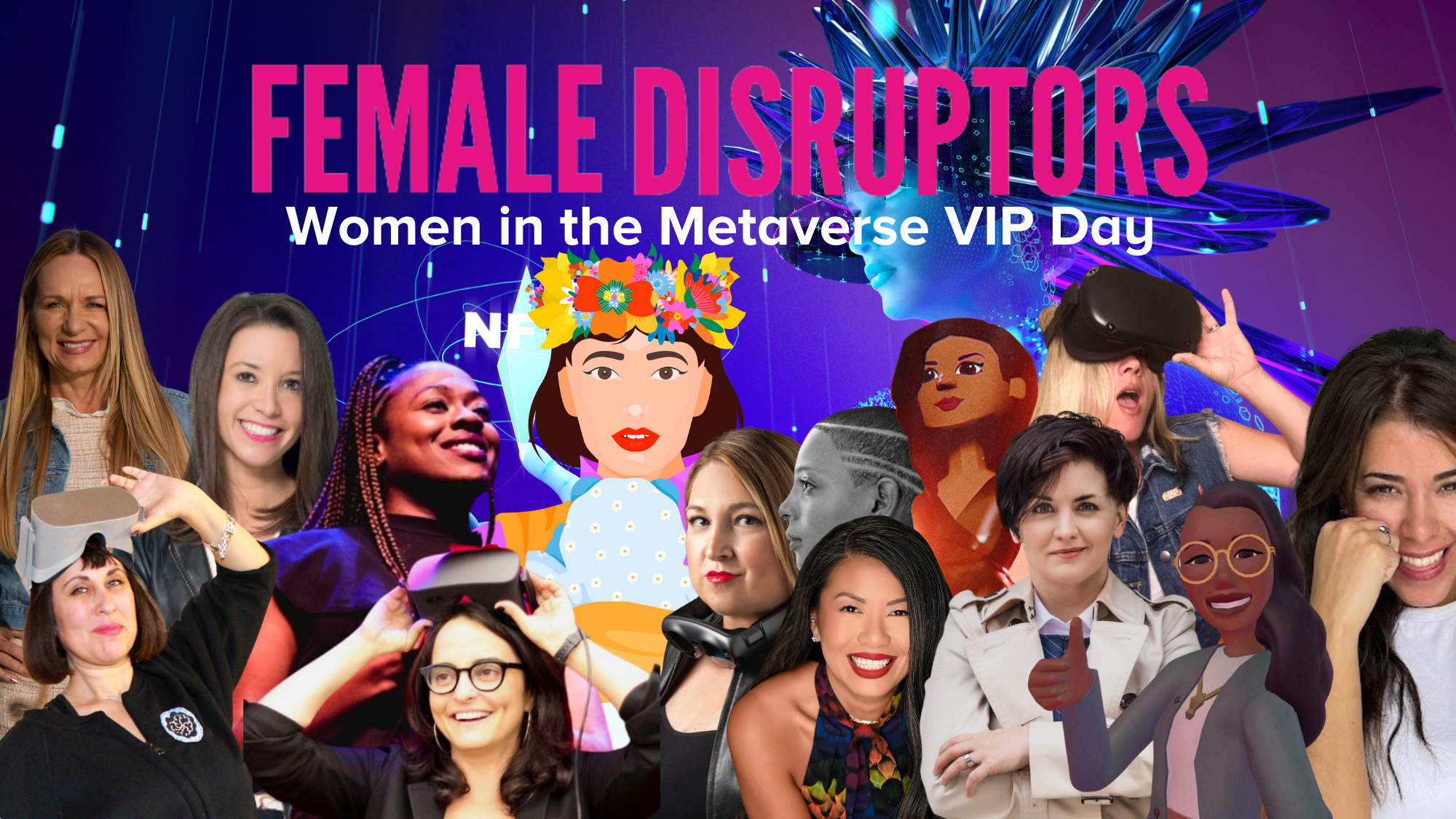 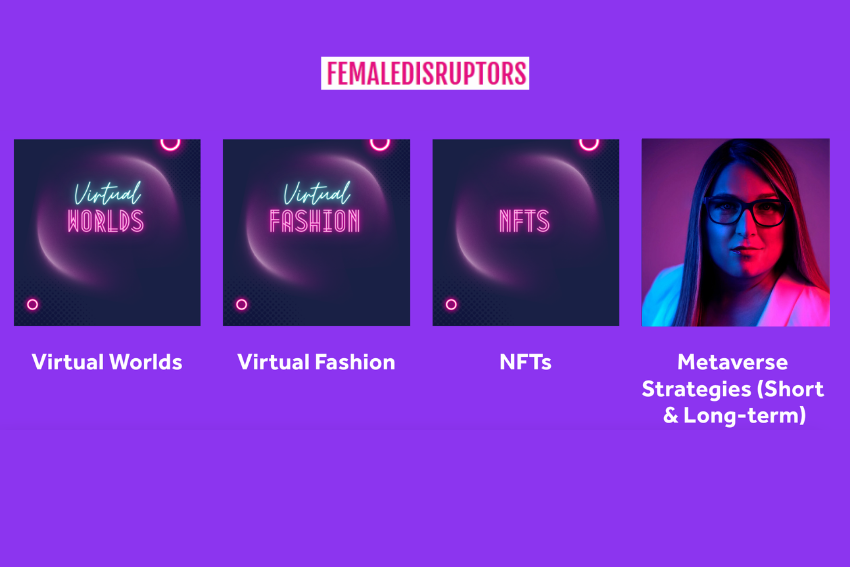