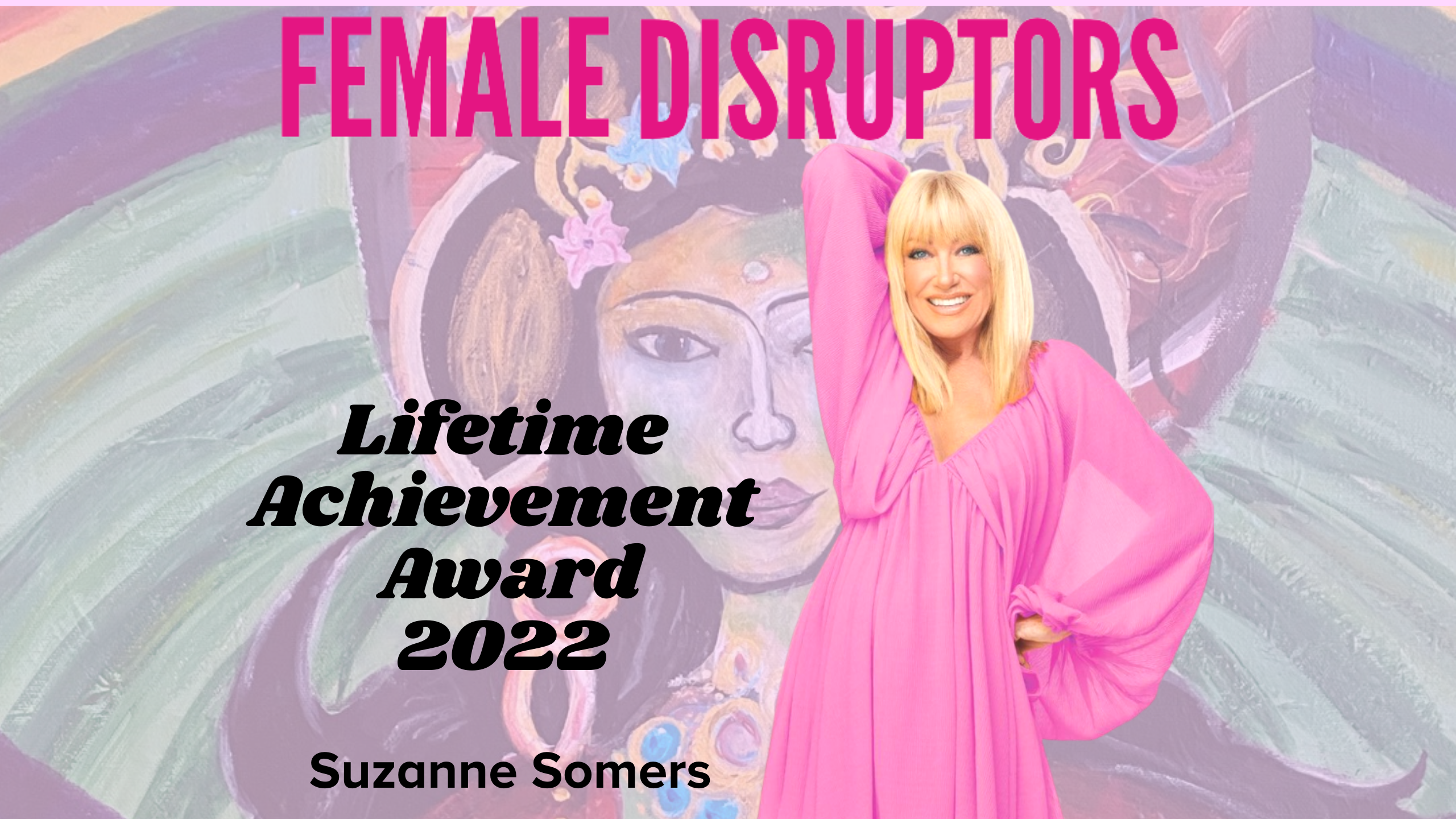 "Thank you Female Disruptors for presenting me with your Lifetime Achievement Award! I believe in your mission to support women and to help provide the next generation with a smoother path 🙏 Thank you again, I truly appreciate this award," said Somers in an Instagram post.

Suzanne Somers is ahead of the curve, as always. She shares in an interview with People Magazine being fired from Three's Company for asking for Equal Pay.

From fighting for equal pay to advocating women's health to creating her own empire as an entrepreneur, singer, actress, author and health spokesperson, Somers is an iconic role model to both women and men.

"I founded Female Disruptors in 2019 . We are on a  mission to reverse ageism, discrimination, harassment, abuse of power, and level the playing fields for all genders. And generations from Gen z to boomers," said Buyer.

We want to give women their fair share of the spotlight.

It is with honor and respect to award the Lifetime Achievement Award to Suzanne Somers.

Suzanne, you have been breaking glass ceilings for decades and are an advocate for women’s health + hormones

You continue to inspire every generation on mental health, sexual wellness at any age, and how to take charge of our vitality and longevity and what we put in our bodies.

You are the author of more than 25 books and we look to you for guidance in living agelessly.

My first personal experience with you was when I attended a dinner party at your house for the launch of your book Ageless. You interviewed my client Dr. Paul Savage. It was at that moment I realized:

Not only do women have something to learn from you but doctors do too.

Dr. Cates noted in her presentation to Somers.

"I am so honored to help present this award. I interviewed Suzanne Somers for my upcoming hormones, health and harmony Docu series, and was so impressed with how authentic and open she was with her personal health story, as well as obviously how much she's educated herself over the years on an integrative approach, as well as bioidentical hormones." said Cates.

"After her interview, I continued interviewing doctors for my Docu series and even though they didn't know that I had just interviewed Suzanne Somers. Several of these gynecologist mentioned how Suzanne's books changed their lives both personally and professionally.

And one of these doctors even said that no patient had ever returned to her office after a hysterectomy or being put on birth. control pills for managing perimenopausal symptoms and said, 'Doctor, you changed my life'

but when she shifted to an integrative approach after reading Suzanne's book and being inspired to change that her patients repeatedly said, 'thank you doctor, you changed my life and I'm so much healthier and happier because of it'.

So Suzanne is such an inspiration for both women and doctors and as the perfect recipient for this award."

Buyer noted in her closing

Thank you for all your contributions to our health, hormones, and advocacy. Congratulations on being a Female Disruptor and keep disrupting! 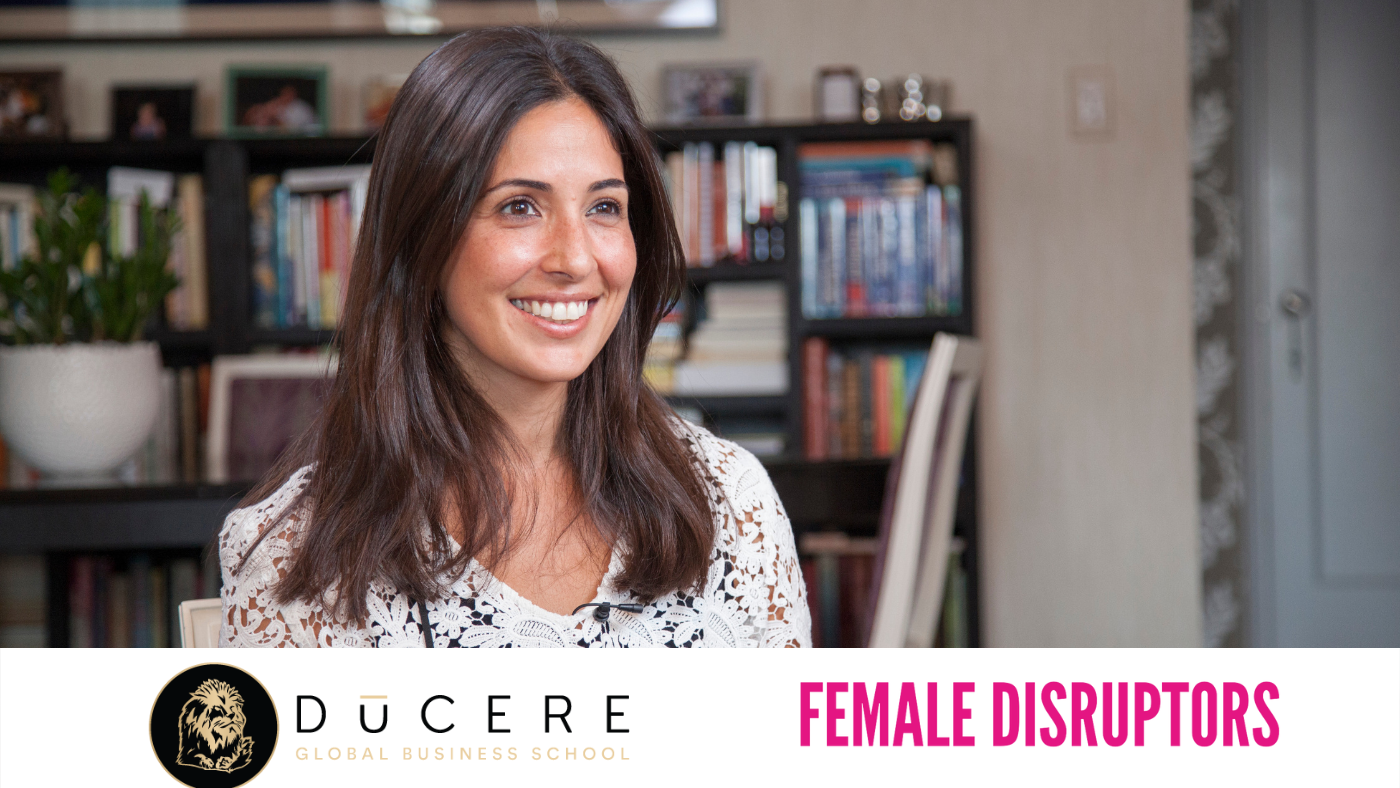 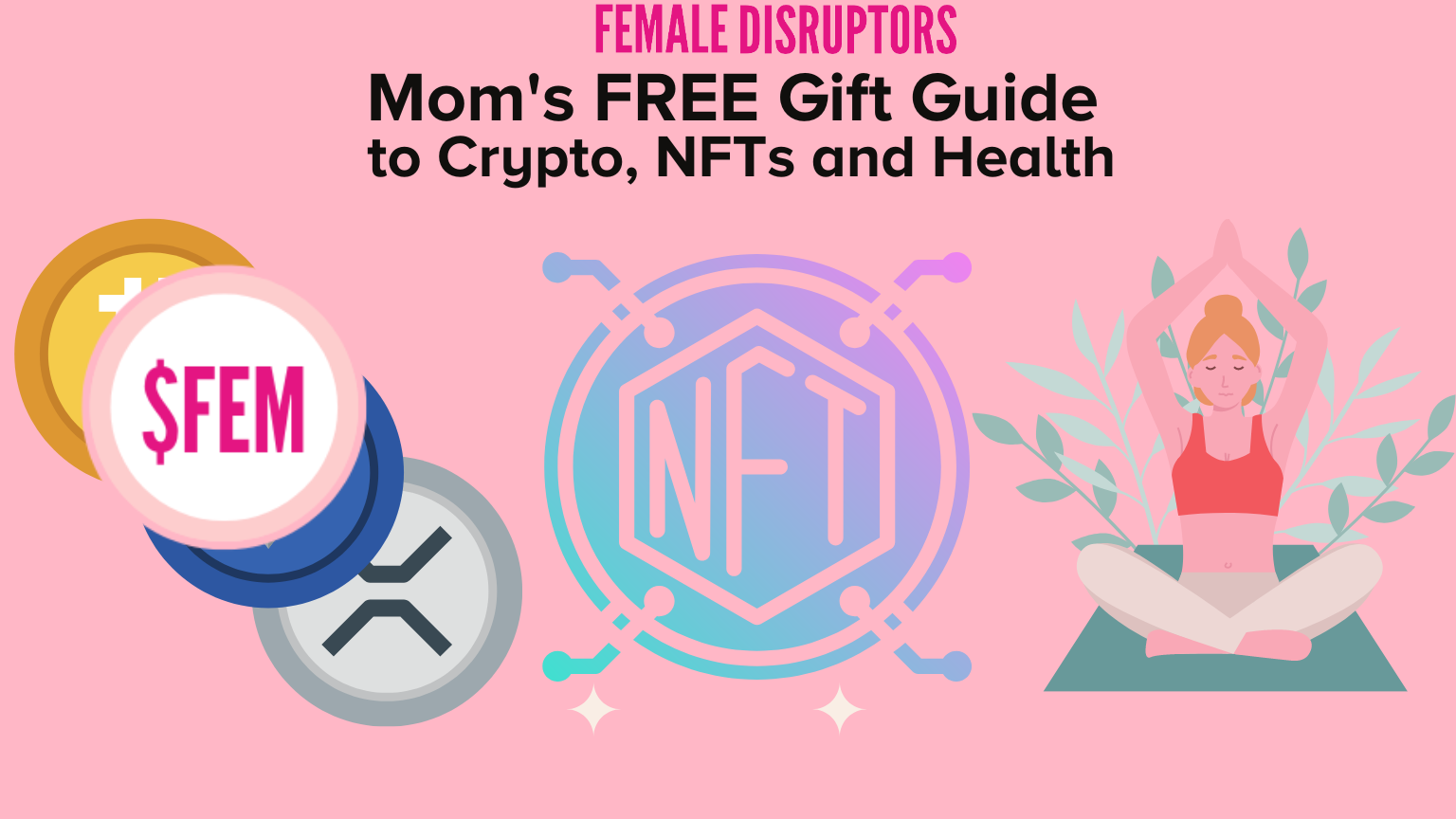 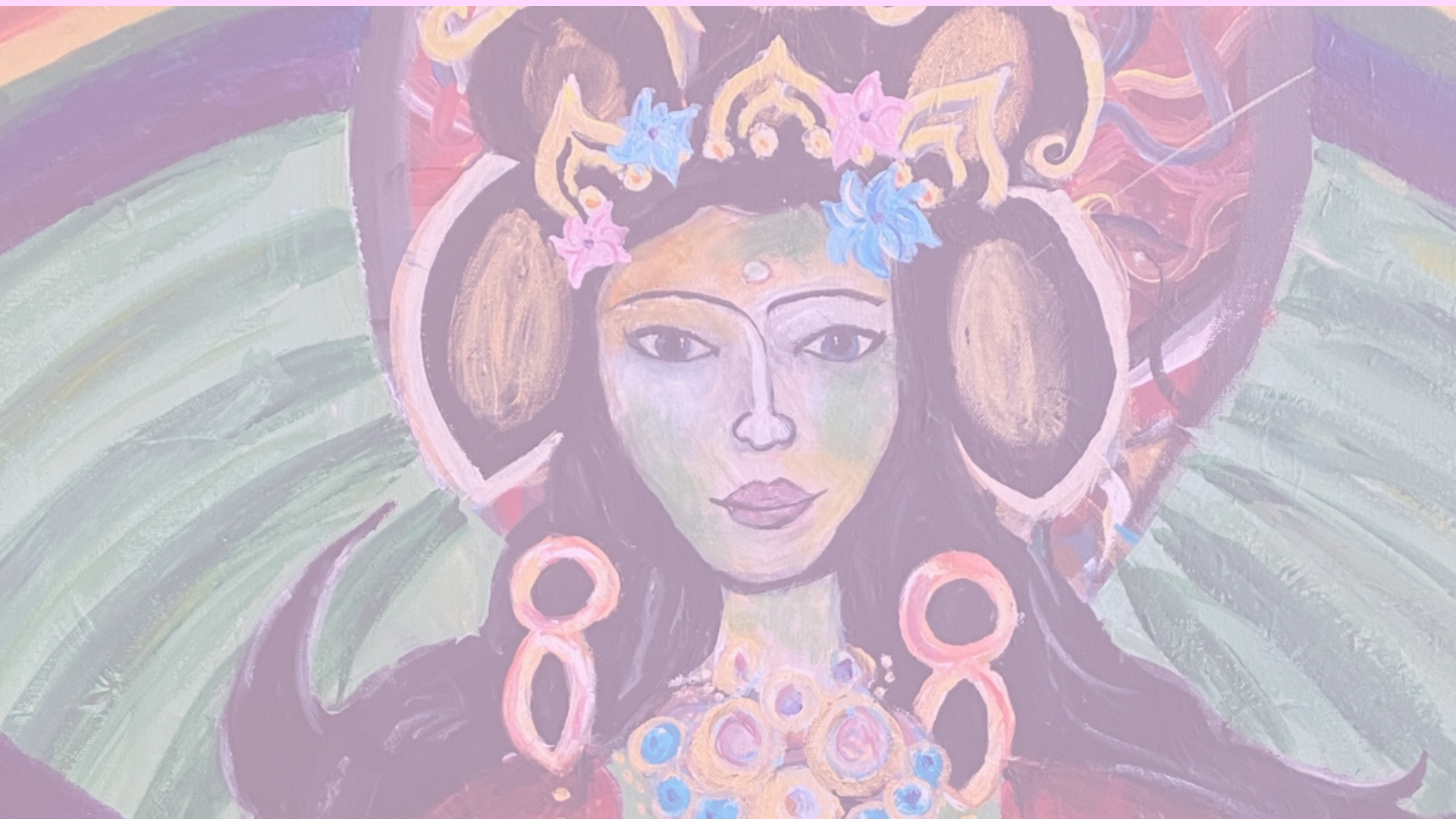