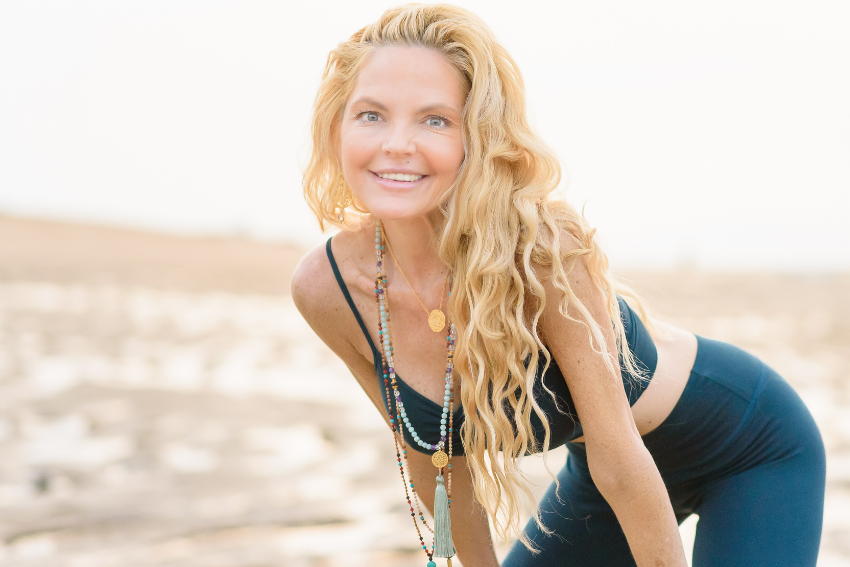 Be authentic, be humble, and never stop learning. These are words to live by from CEO of Tymi Howard Yoga and Manifest Yoga International, Tymi Howard Bender. She teaches yoga classes, workshops, and yoga teacher training. As a female entrepreneur, Tymi has a lot of advice for other women looking to build their own businesses. These days, she spends her time working from home to inspire people to discover their life’s purpose through the art of yoga.

Roadblocks: Part of the Journey

Tymi Howard started ballet when she was 5 years old. She was a professional ballet dancer at the time and was instructed to take up pilates, swimming, and yoga in order to prevent injury to areas of the body that were weak. She was in New York at the time and didn’t have access to a pool or the funds for pilates classes, but there was a yoga class she was able to attend on Friday nights at the Broadway Dance Center. At first, she only went because her ballet master told her it would make her a ballerina. It wasn’t until she dated someone who grew up in an ashram and practiced yoga every day that she started a daily practice and began to learn about the history, philosophy, and spirituality of yoga. She followed him to California and started taking Vinyasa Flow classes from Shiva Rae, Steve Ross, and Anusara Yoga, and then fell in love with it and the rest is history.

Tymi has always had visions of working for herself. She grew up in her mother’s beauty shop that she owned and operated in Sanford, Florida for more than 60 years. Tymi credits her mom as the person who got her to where she is today. Every day, she saw her mother show up for her customers, employees, and family. Even during times of financial hardship, physical pain, and discouragement from others, she showed up. Tymi said you would never find her mother gossiping or complaining about the things that made her life difficult, but she was a great listener. She once told her, “worry is a lack of faith, and you are a woman of strong faith.”

Tymi had to take these lessons to heart when she tried to open a third yoga studio that almost killed her other two. The new studio created a terrible financial strain on her business and forced her to make some major cutbacks. In the end, she had to close it and buy out the three remaining years on the lease from the landlord. Luckily, that didn’t stop her from her mission of inspiring and uplifting others in a way that helps them tap into their “Super Soul Self” and she was able to weather the challenges of 2020 by shifting all her classes, workshops, and yoga teacher training entirely online, and is in the process of creating a Manifest Yoga International channel.

“A good teacher tells their students what to do,” she said. “A great teacher teaches them how to feel.”

Tymi Howard on Being Authentic in Your Business

Tymi knows she is different from the competition because there is no one else like her. She’s authentic and brings everything she’s experienced in life, the dance world, the theatre world, and the business world into her classroom to share with her students. You can’t deny what you know, she says.

Her advice for other female entrepreneurs wanting to start their own business is if you woke up this morning, the world needs your gifts. Not only that but if it scares you a little, that probably means it’s exactly what you were meant to do. Tymi is passionate about authenticity and being yourself, and carries those values into her business. She says not to let other people micromanage you, and to never take anything personally. Don’t worry about comparing yourself to other people and where they are in their entrepreneur journey, focus on you.

As a water sign, Tymi stays true to her Pisces go-with-the-flow nature and doesn’t take anything too personally. Her favorite way to wind down after a long, stressful day is with yoga and then a good meal. Her must-have piece of technology is her smartphone.

Follow Tymi Howard on Instagram at @TymiHoward. For all beginners, scaredy-cats, and all others who want to learn and break down the foundations and basic pillars of Vinyasa Yoga. Tymi is now offering daily Livestream and on-demand classes. You can also practice with Tymi on her own channel https://www.tymihowardyoga.com 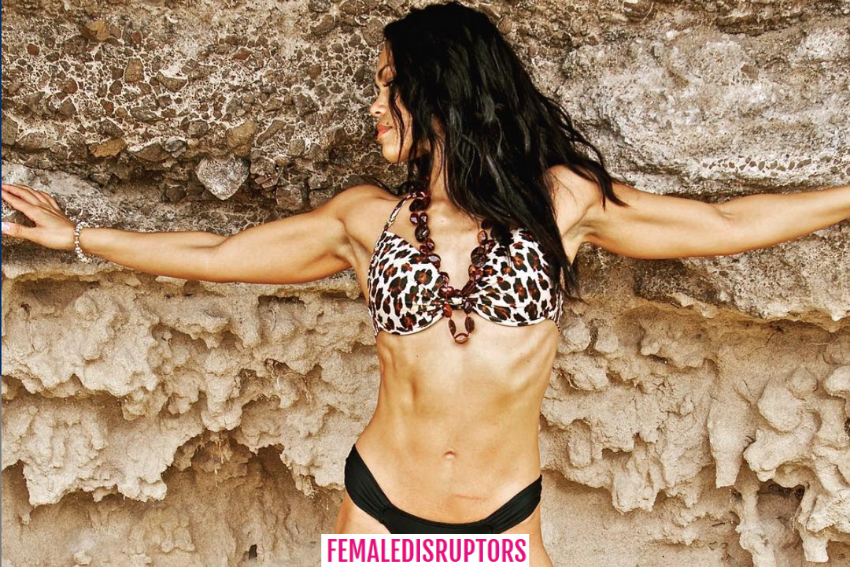 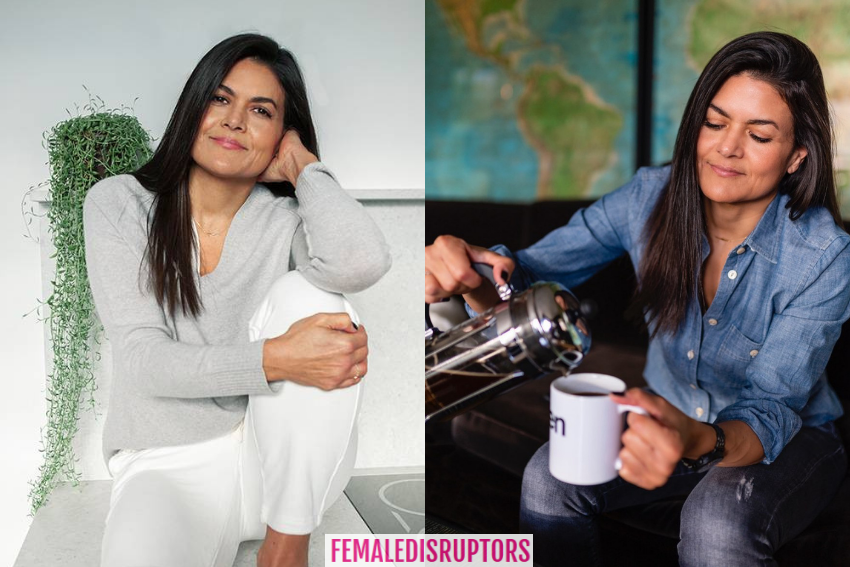 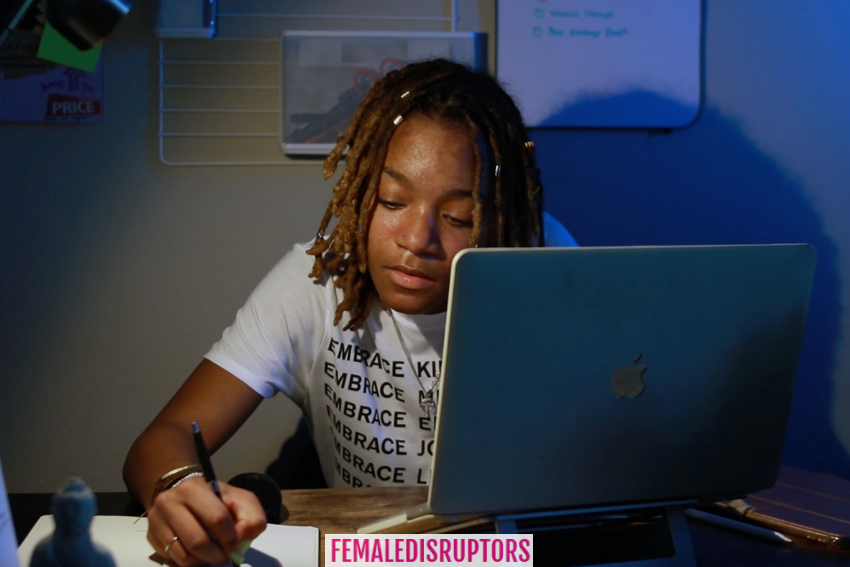